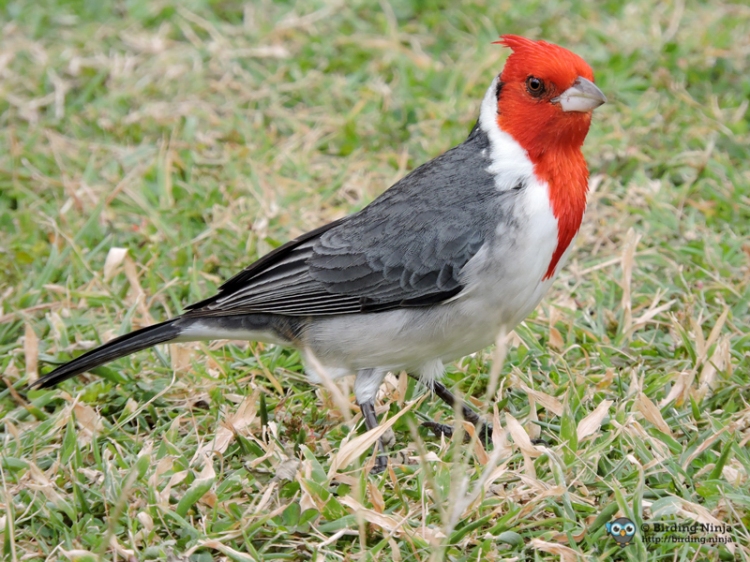 Red-crested Cardinal in O’ahu. I kept thinking it looked like a normal cardinal but it wearing a gray coat and white scarf… because this is how my brain amuses itself.

Your Passion. Our Purpose. Golf's Future.